Israel’s High Court of Justice on Monday struck down key parts of a law that allows the indefinite detention of African asylum seekers in Israel’s ‘Holot’ detention facility, also striking down a section that permits the automatic year-long detention of newcomers. The court ordered the state to shutter Holot within 90 days.
Almost exactly a year ago, the court struck down a previous version of the law that authorized the detention of asylum seekers for three years, prompting lawmakers to quickly draft a replacement — one that led to the creation of the Holot facility. The nine-panel bench issued its ruling in a vote of 7-2. The panel,headed by Supreme Court President Asher Grunis, is the same bench that struck down the previous version of the amendment about a year ago.

Approximately 2,000 asylum seekers from Eritrea and Sudan are now being held at Holot. They are required to remain at the facility from 10 P.M. to 6 A.M., must be present three times a day for a count and are not allowed to work. According to the law, the Population and Immigration Authority was permitted to detain them for a period of one month to one year if they breach the conditions of their stay at the facility. Human rights groups contended that the amendment contravenes the Basic Law on Human Dignity and Liberty and therefore asked for it be annulled.
One asylum seeker imprisoned in Holot whom +972 spoke to sounded overjoyed but warned about celebrating too early.  “We can celebrate but not too much because we don’t know what will happen next,” he said, adding, “we need to make sure that the Interior Ministry doesn’t create a new mechanism for imprisoning us.”
The petition against the law was filed by the Hotline for Refugees and Migrants, the Association of Civil Rights in Israel, Assaf – Aid Organization for Refugees and Asylum Seekers in Israel, Kav LaOved, Physicians for Human Rights-Israel and Amnesty International-Israel. The petitioners argued that the purpose of the law – deterrence, prevention of illegal residents from settling in Israel in the long term, and encouraging them to “leave voluntarily” to Eritrea and Sudan – go against previous High Court rulings. “Encouraging people to return ‘voluntarily’ to these countries, certainly when it is done negatively by depriving them of personal freedom and autonomy, is no more than an attempt to force them to ‘deport themselves’ to a place to which the State of Israel has declared it is dangerous to return them,” the petition states.
op september 22, 2014 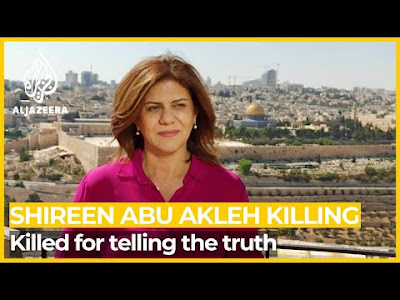