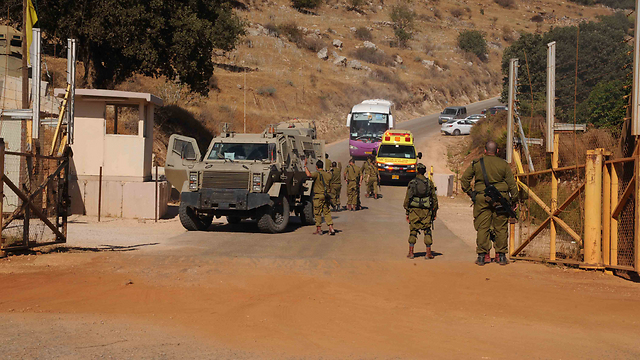 Hezbollah claimed responsibility for planting a bomb that wounded two Israeli soldiers on the south Lebanon border Tuesday, according to a statement issued by the resistance group.''The brigade of the martyred Ali Hasan Haidar of the Islamic Resistance set off an explosive device under an Israeli patrol in the Shebaa heights, which led to several casualties among the ranks of the occupying soldiers,” read the statement.
The brigade responsible for setting off the explosive device was named after 25-year-old Ali Hasan Haidar, a Hezbollah explosives expert, who was killed while trying to dismantle four Israeli listening devices planted on Hezbollah's telecommunications network in Adloun, south Lebanon last month. Some reports say that he was killed because Israel detonated the devices by remote control when he was at work.
The Israeli army confirmed Tuesday's explosion, saying that two soldiers had been wounded. A correspondent of Al-Manar, the tv-station linked to Hezbollah, said that a bomb targeted an Israeli tank, wounding three Zionist soldiers.
The Zionist army later launched dozens of artillery shells onto the occupied Lebanese Heights of Kfar Shouba. Several reports cited a second blast that came within minutes of the first explosion, however, security sources denied such reports.The blast comes just two days after Israeli soldiers fired at a Lebanese Army post and wounded one soldier in the same area. Israel denies to have fired at an army post and says that the Lebanese were intruders.
op oktober 07, 2014 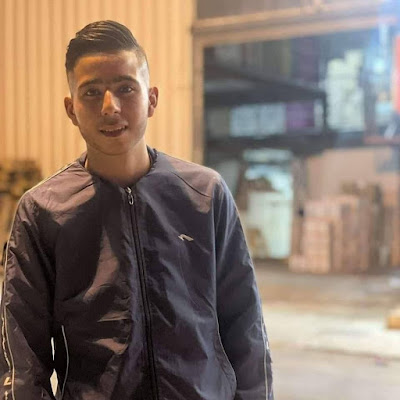