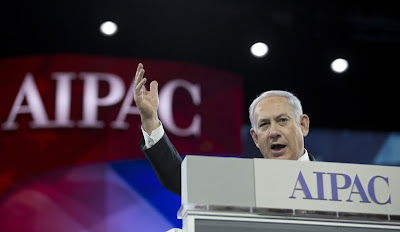 Netanyahu at a meeting of AIPAC.

I don't have time right now to write extensively myself. So I take this from the American ''The Nation''. A piece written by Youssef Munayyer, executive director of the US Campaign for Palestinian Rights, the nation's largest coalition advocating for Palestinian rights, and a policy analyst with the Arab Center in Washington, DC.

Netanyahu takes pride in killing the two-state solution—but he doesn’t want to be blamed for it, because he knows the only acceptable alternative is equality for all in a single state. By Yousef Munayyer

Since last week, we have seen a unique sequence of events, some unprecedented and others less so, that have brought the Palestine-Israel issue back to the fore. Last Friday the United States abstained at the United Nations Security Council on Resolution 2334, thereby allowing it to pass when the 14 other members of the council voted for it.﻿
The language of the resolution as it relates to settlements was nothing really new. The UN—and the whole world, with the exception of the Israeli right wing—has understood that the Fourth Geneva Convention applies to the territory Israel occupied in 1967, and thus that civilian settlements are illegal. In fact, even the Israeli legal counsel understood this in 1967. The Israelis thought that if they could colonize the West Bank under the guise of the military, they could argue that it didn’t put them in violation of the convention’s statute against transfer of civilian populations. This is why they initially called them “paramilitary settlements,” which were set up through a division of the military. Once it became clear that the world would not press them on this, they dropped the disguise and openly violated international law by building, financing, and subsidizing scores of settlements, which would grow to include hundreds of thousands of Israeli settlers.
What is unique in the language of Resolution 2334 is the utter desperation it reflects concerning the prospects of a two-state solution to the conflict. That solution itself had not even made it into a Security Council resolution until the George W. Bush era. Now, at the end of his successor’s tenure, this resolution states plainly that such a solution is on the verge of death due to Israeli settlements.

The upcoming funeral of the two-state solution may account for the passion behind Secretary of State John Kerry’s remarks in a speech today, in which he criticized the settlements and said Washington cannot allow a two-state solution “to be destroyed before our eyes,” arguing that there is “no viable alternative.” This was an attempt to get out ahead of the blame game in the history books. Kerry made clear that if the Israelis want to kill peace with settlements, that is their choice. Indeed, it is a choice they have already made.


I believe the two-state solution is dead. I don’t think it is possible, and I doubt most honest observers do either. Nearly two-thirds of Palestinians in the occupied territories—the highest numbers ever recorded on this question—also believe that because of Israeli settlement expansion it is no longer possible. But the world has pretended that it is still alive, in part because it is not prepared to confront the fact of its death.
(Read the rest at the source of this article) 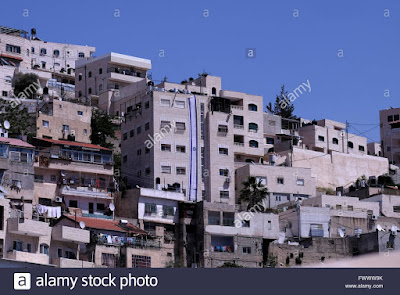 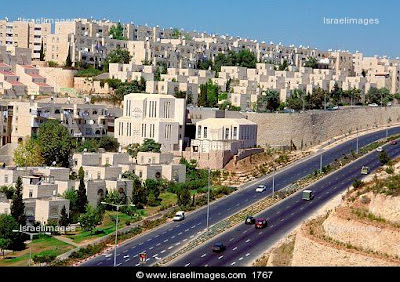 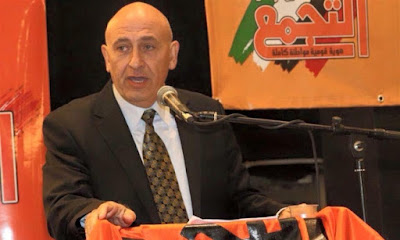 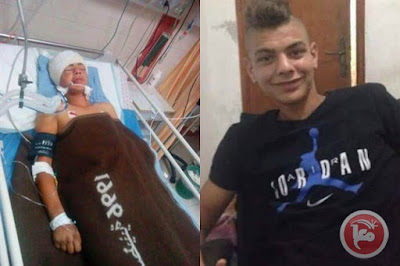 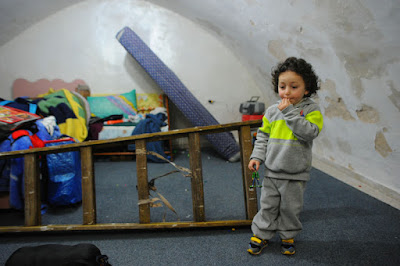 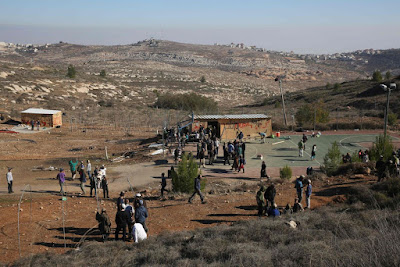 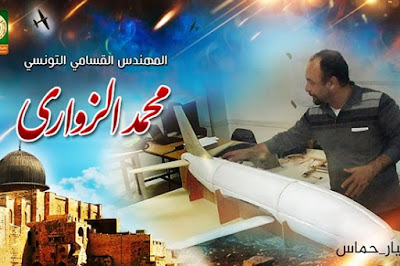 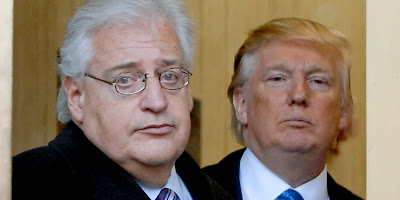 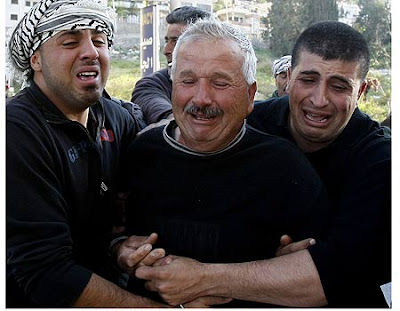 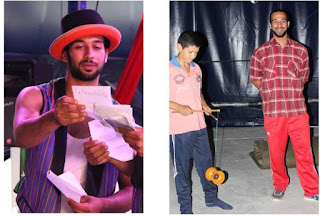 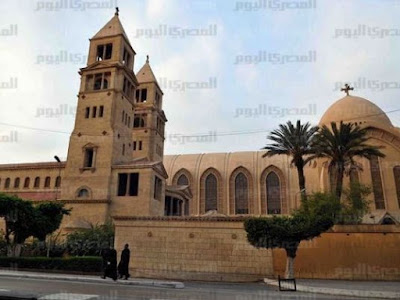 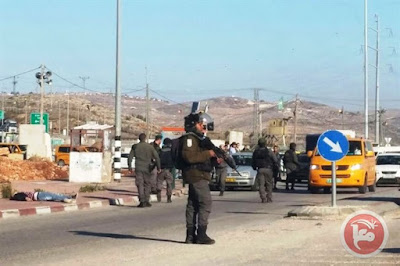 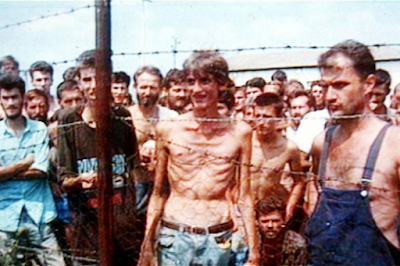 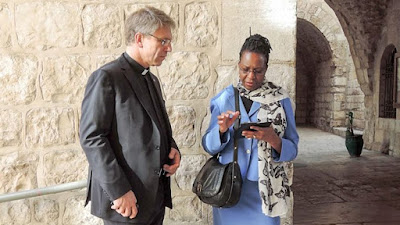 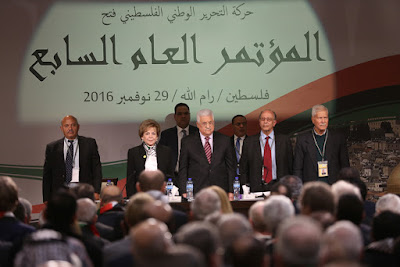 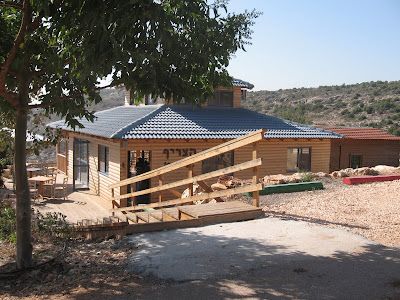