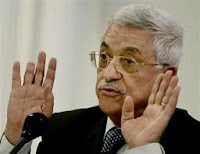 President Mahmoud Abbas issued formal instructions Saturday to reverse an order censoring news websites linked to one of his fiercest critics. "From this point forward, the attorney general and the judiciary are prohibited from shutting down or blocking websites, and they are instructed to lift any existing bans," Abbas said. "Freedom of expression and opinion is a natural right enshrined in the (Palestinian) Basic Law.' Abbas urged journalists to nevertheless maintain their objectivity.
The order was Abbas' first public acknowledgment of the controversy that erupted after Ma'an revealed his attorney general, Ahmad al-Mughni, was forcing private Internet companies to block access to websites loyal to Muhammad Dahlan. Abbas and the former Fatah leader have feuded for years.
The fact that Al-Mughni was blocking the wensites was revealed by minister Mashour Abu Daka of Communications, who resigned shortly after having criticised the measure. Other Palestinian figures who criticised the censorship were PA prime minister Salam Fayyad, PLO leader Hanan Ashrawi and the president's own advisor on internet issues, Sabri Saidam. US officials and press freedom groups also spoke out against the initiative. It is plausible, though, to assume that the order to censure the sites originated from the offices of president Mahmoud Abbas himself.
op mei 06, 2012 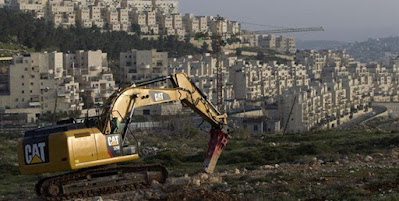