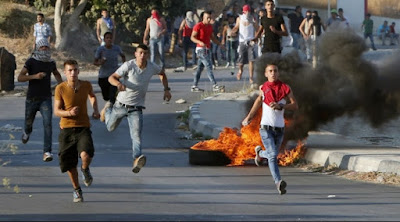 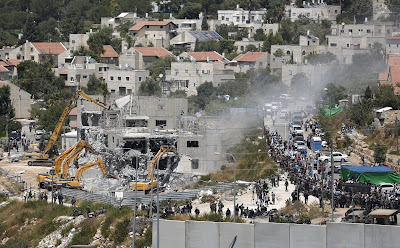 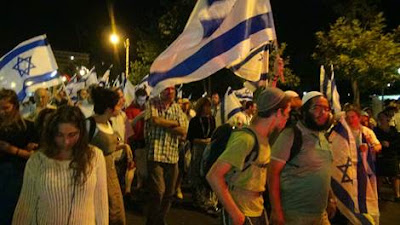 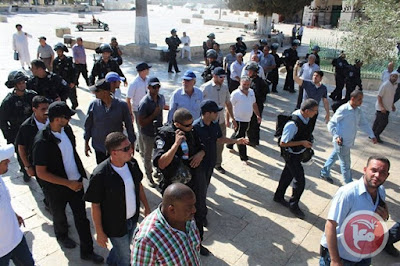 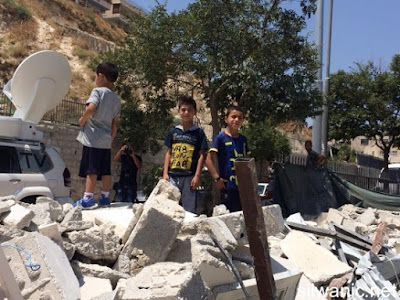 The Israeli Deputy Foreign Minister Tzipi Hotovely has begun a series of consultations with European foreign ministers, their deputies, and ambassadors, in which she is presenting evidence that their governments provide financial assistance to organizations that support boycotts against Israel, "blacken its face around the world, accuse it of ethnic cleansing, apartheid, and war crimes; deprive the Jewish people of their right to self-determination, call to prosecute Israel in the International Criminal Court at The Hague, and support the right of return".
Hotovely claimed that some of these organizations are associated with and actively support terror groups.
Hotovely has met with the Dutch foreign minister, the Spanish deputy foreign minister, and the ambassadors of Sweden, the European Union, the United Kingdom, Denmark, and Switzerland.
According to Hotovely, the diplomats were presented with detailed documents collected by the Foreign Ministry and the NGO Monitor organization that prove the "problematic" funding. She emphasized that Israel sees support for organizations opposing its right to exist as crossing a red line. 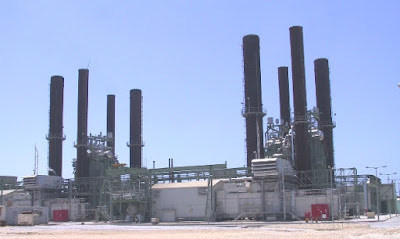 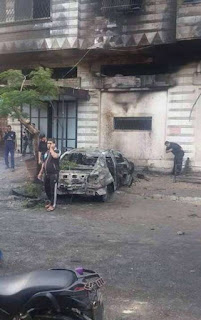 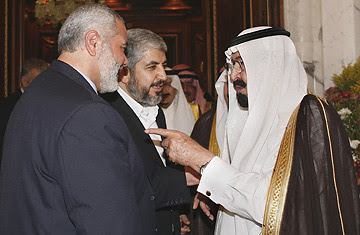 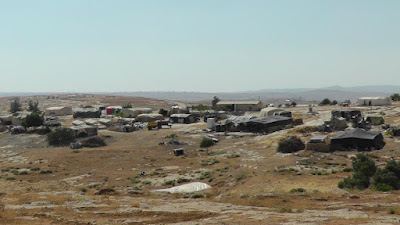 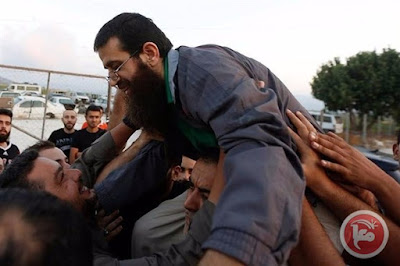 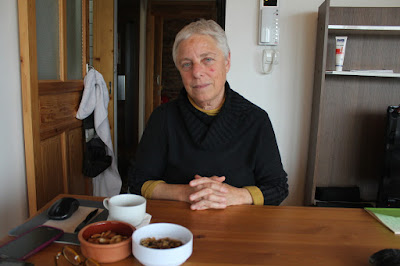 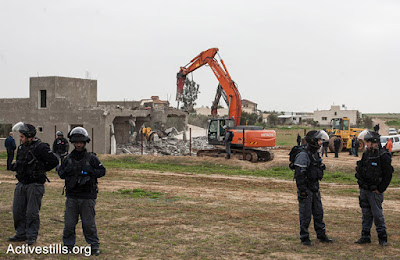 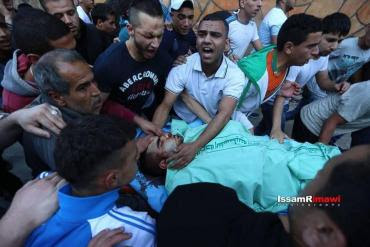 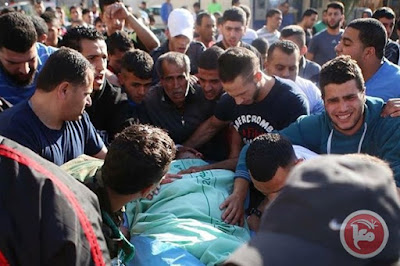