The Israeli military prosecution on Wednesday morning offered to release Palestinian hunger striker Muhammad Allan when his administrative detention expires in November, the head of the Palestinian Authority Committee for Prisoners' Affairs said.
Issa Qaraqe said that Israel offered to release Allan on Nov. 3 when his six-month interval in administrative detention -- internment without trial or charge -- comes to an end.Qaraqe said that Israel would also pledge not to detain Allan under administrative detention again.As of noon Wednesday, Allan was not believed to have responded yet, although Jawad Bolous, chief lawyer for the Palestinian Prisoner's Society, told Ma'an that he was at Barzilai Medical Center in Ashkelon seeing Allan.

Allan, now in his 65th day on hunger strike, on Tuesday afternoon woke from a coma after four days without consciousness and immediately pledged to resume fasting if Israel did not resolve his case within 24 hours.The Palestinian Prisoner's Society said that Allan "declared in front of his doctors that if there is not any solution to his case within 24 hours he will ask for all treatment to stop and will stop drinking water."The 31-year-old lawyer from southern Nablus has been receiving life-saving medical treatment, but threatened to have this brought to an end if Israel does not end his administrative detention and release him.
op augustus 19, 2015 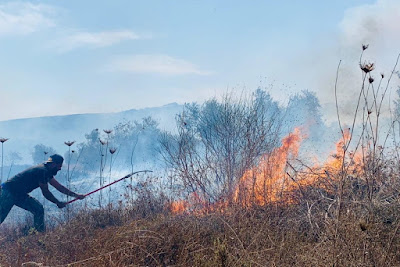