More than 300 academics from dozens of British universities have pledged to boycott Israeli academic institutions in protest at what they call intolerable human rights violations against the Palestinian people. The declaration, by 343 professors and lecturers, is printed in a full-page advertisement carried in Tuesday’s Guardian, with the title: “A commitment by UK scholars to the rights of Palestinians.”
The pledge says the signatories, from a variety of universities in England and Wales, will not accept invitations to visit Israeli academic institutions, act as referees for them, or take part in events organised or funded by them. They will, however, still work with individual Israeli academics, it adds.
The advert says the signatories are “deeply disturbed by Israel’s illegal occupation of Palestinian land, the intolerable human rights violations that it inflicts on all sections of the Palestinian people, and its apparent determination to resist any feasible settlement”.
In a statement on behalf of the organisers Prof Jonathan Rosenhead, of the London School of Economics said Israel’s universities were “at the heart of Israel’s violations of international law and oppression of the Palestinian people”.
The initiative brought immediate criticism from the British and Israeli governments. The British ambassador to Israel, David Quarrey, said he was “deeply committed” to promoting academic and scientific ties. The Israeli embassy in London published a scathing response to the ad, saying: “Boycott movements only aim to sow hatred and alienation between the sides, rather than promoting coexistence.“
The advert comes less than a week after a group of writers, academics, MPs and others, among them JK Rowling, Simon Schama and Zoë Wanamaker, wrote to the Guardian to criticise the idea of such boycotts. The letter followed a pledge in February by hundreds of artists and musicians to instigate a cultural boycott of Israel due to the country’s “unrelenting attack on [Palestinian] land, their livelihood, their right to political existence”.
The counter-letter called boycotts singling out Israel “divisive and discriminatory”. Earlier this year, Britain’s National Union of Students voted to affiliate itself with the BDS movement.
op oktober 27, 2015 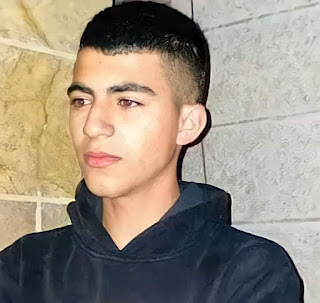